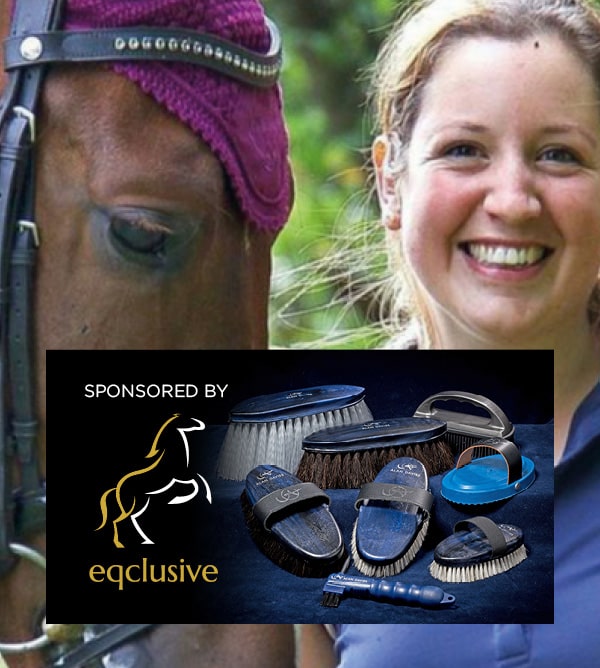 A moment to reflect 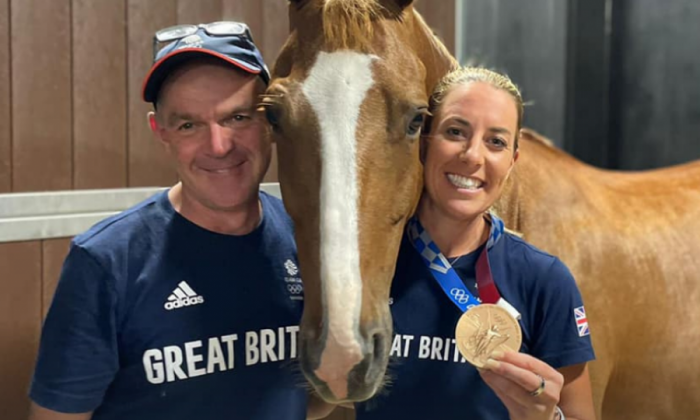 Why saying 'thank you' goes a long way

As the Olympics have drawn to a close, we have seen increased coverage of the grooms and support staff who are so integral to the team. But what does this mean for the equestrian sector and what can businesses learn from this?

The start of a change in the media began with Charlotte Dujardin dancing into the spotlight three Olympics ago, regularly thanking her #supergroom Alan Davies, her horses, owners, Carl Hester and those around her with heartfelt ‘real’ posts that oozed gratitude.

The equestrian industry was instantly hooked on Charlotte, her journey, everything around her; and a national star was born.

This was followed in 2016 by Nick Skelton publically thanking his groom Mark Beever in a BBC interview, recognising his total commitment by nursing Big Star back from an injury and acknowledging the contribution that Mark had made in the winning of his gold medal.

But the 2020 Tokyo Olympics have been where monumental changes have been made, with Charlotte Dujardin once again paving the way on social media.

“Alan, thank you for everything you do; you are such an anchor for the team and the horses completely adore you. I’ve said it before but we would be nowhere with the hard work, patience and commitment of our grooms.

The horses and our careers are such a big part of their lives and Alan rides every test with us; he carries the pressures, the highs and the lows with us. Our medals are yours also.”

Ben Maher was quick to thank his team following his gold medal, publically hugging his groom Cormac Kenny live on the BBC after realising he had won gold and later stating in an interview with @aneventfullife2007, “There are so many people I owe this to especially Cormac Kenny, Explosion’s groom who came to me from Ireland when he was 16 years old. He grew up with me and is a big part of this moment.”

British Equestrian have been part of this important shift with an increase in the number of social posts which recognise and thank grooms – naming them on posts and images.

British Dressage followed suit with British Eventing keen to do the same.

There are a couple of key points.

Firstly, thanking your team publically or otherwise is known to increase job satisfaction, happiness, productivity, and the efficiency of your employees.

Feeling appreciated and valued makes you keen to go that extra mile and want to be an important part of a team. Feeling unappreciated evokes the complete opposite.

In a nutshell, an employee who is motivated, happy and inspired will do wonders for your business.

Secondly, the public loves it. Why? Because it highlights that you are human, and a nice one at that. The saying is there is ‘no I in team’ and acknowledging the people around you that support you is positive. You leave a well-rounded feel and give people an insight into your personality.

The key of course isn’t to be fake, but to mean it. Gratitude with meaning is powerful. A thank you because you feel you have to soon gets found out.

No matter what your business, or what sector you are in, the team around you is key to your business, to your success and to your growth. Be a leader who inspires.

Whether you are an employer or a groom, we are here to support you. 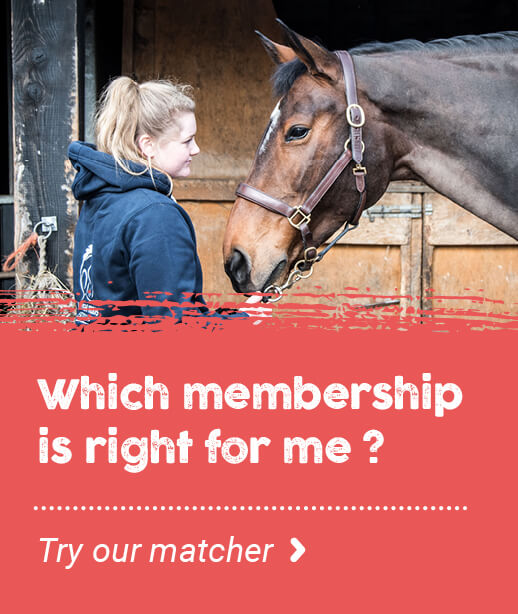 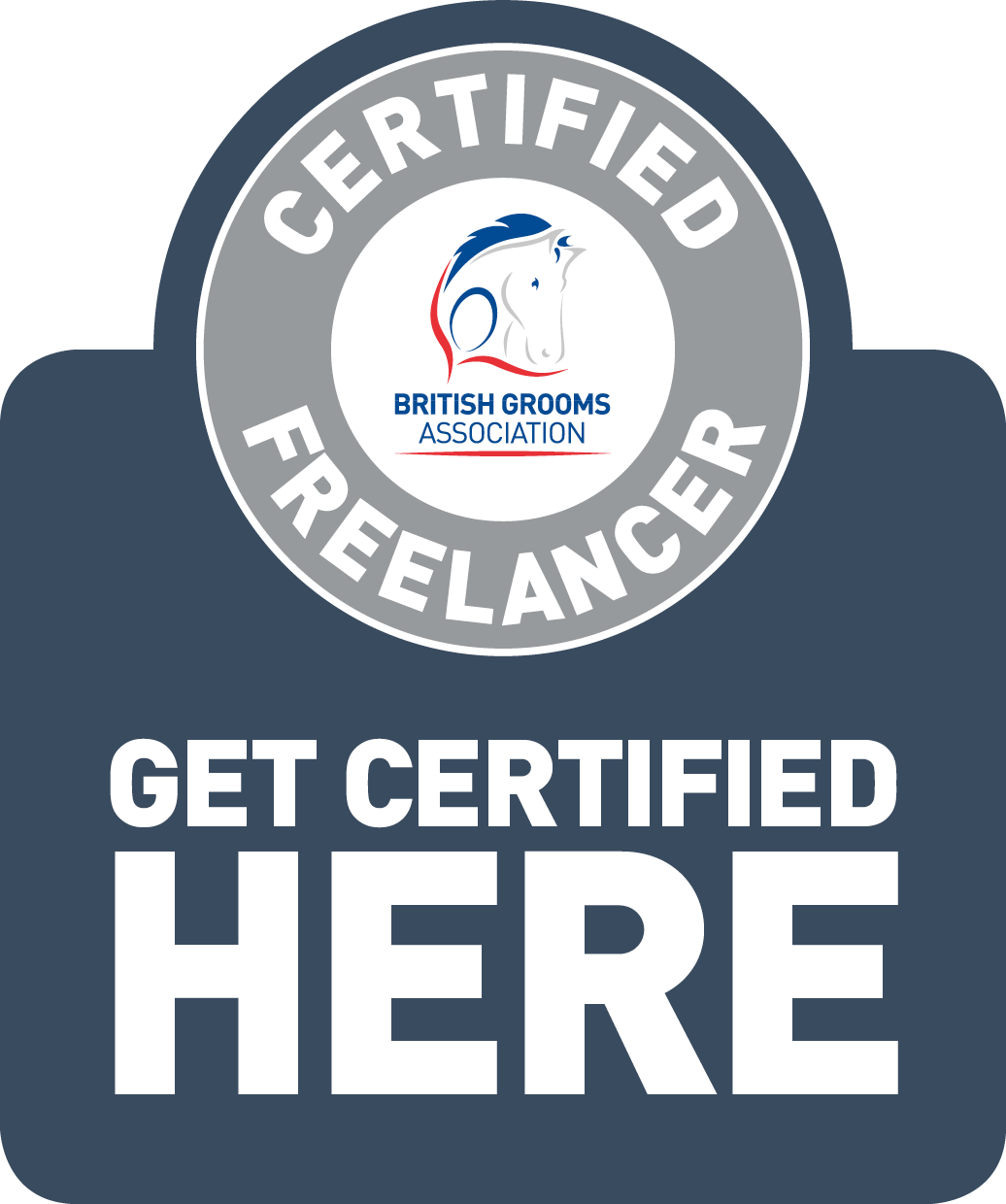