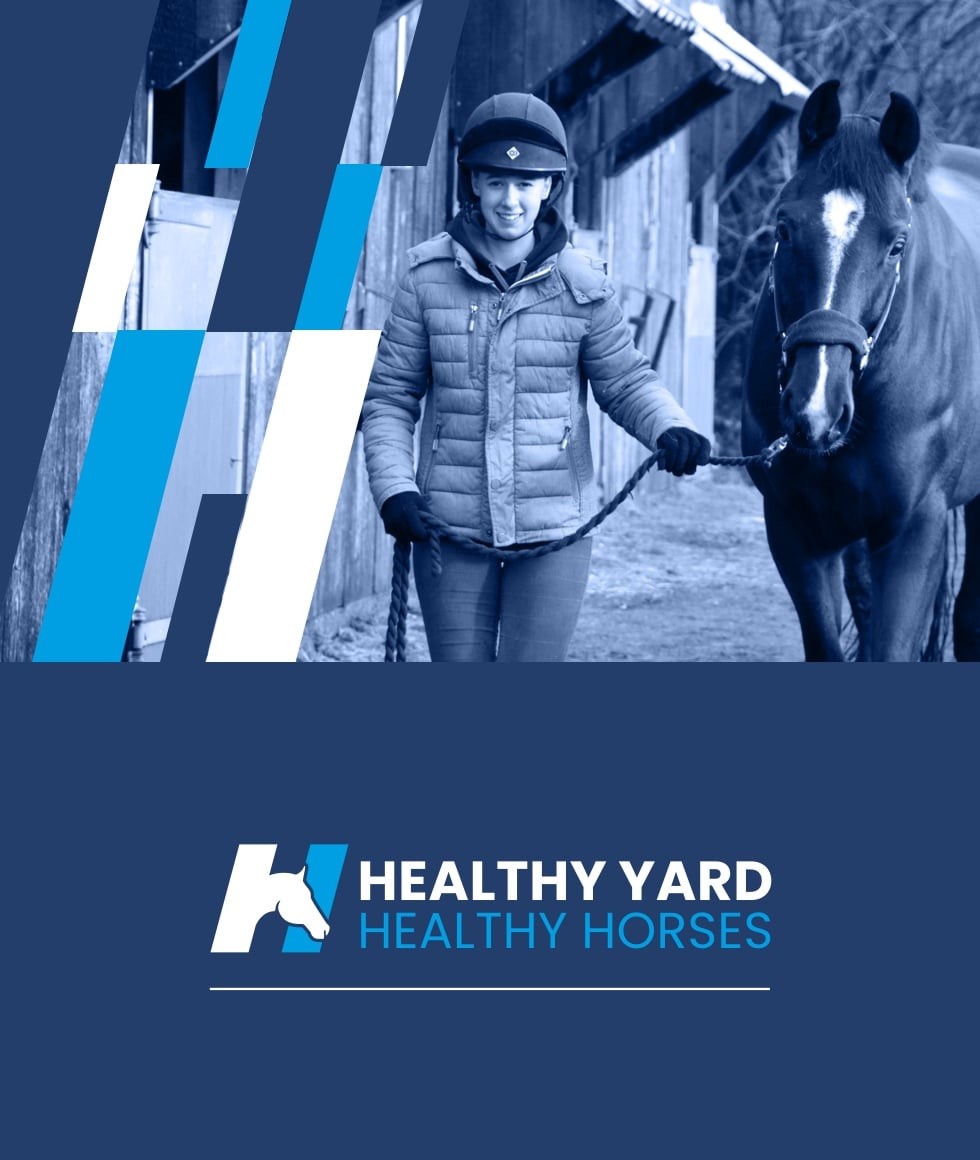 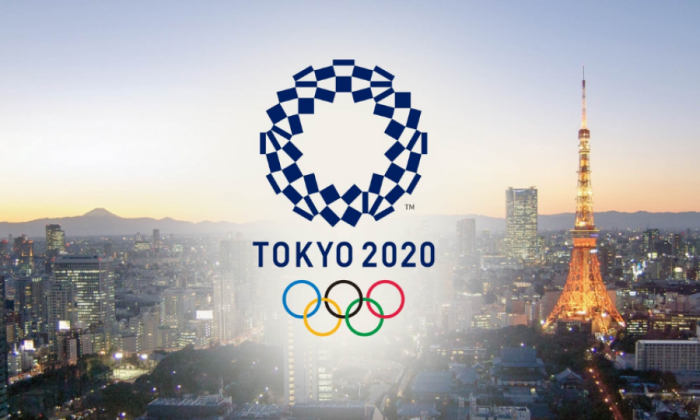 Congratulations to all of the grooms announced as part of Team GB who will be travelling to Tokyo for the 2020 Olympic Games.

We are delighted that the grooms have been named in the main team listings, and proud that 75% of the grooms announced are also BGA members.

If you would like to join the Team GB grooms and become a member of the BGA, no matter what level you groom at, have a look at how you can join us.

In dressage, Charlotte Dujardin will be targeting a third consecutive Olympic individual title and has the chance to make history as the first ever British woman to do so. Tokyo marks a fifth Games for Carl Hester, and fourth for #supergroom Alan Davies, while it’s a first chance for Charlotte Fry.

The eventing foursome are all Olympic debutantes but isn’t lacking in experience or form with Oliver Townend currently ranked number one in the world and Tom McEwen fifth while Laura Collett has been one to watch this spring. Eventing’s travelling reserve is Piggy March who is ranked number three in the world.

“A huge congratulations to the six equestrian athletes selected today to represent Team GB at the Tokyo Olympic Games. This is a very special moment for these athletes as they embark on their first, third or fifth Olympic Games, as it is also for the grooms, horse owners and support staff that have played an important role in this journey.

“There is an immense amount of experience across this team which will undoubtedly stand them in good stead in Tokyo. We are confident that we will send more female than male athletes to Tokyo this year which is an historic moment for Team GB, and to have double Olympic gold medallist Charlotte amongst them is something that I and the rest of the team are incredibly proud of.”

Speaking about the selection, British Equestrian Performance Director and Equestrian Team Leader for Tokyo, Richard Waygood, said; “Selection and preparation has been difficult ahead of Tokyo however we continue to remain resilient and focused to overcome the challenges of this year’s Games.

"Both teams are a great mix of youth and experience and each one of the combinations travelling to Tokyo has the potential to finish on the podium. Our human and equine sports science teams, working with the riders’ home teams, have left nothing to chance to ensure the athletes, both equine and human, are ready to fulfil that potential.”

Non-travelling reserves are as per the nominated entries lists for both teams. The jumping trio will be named at a later date.

Congratulations to all those listed and connected.

Do you work with horses? Come and join us today. 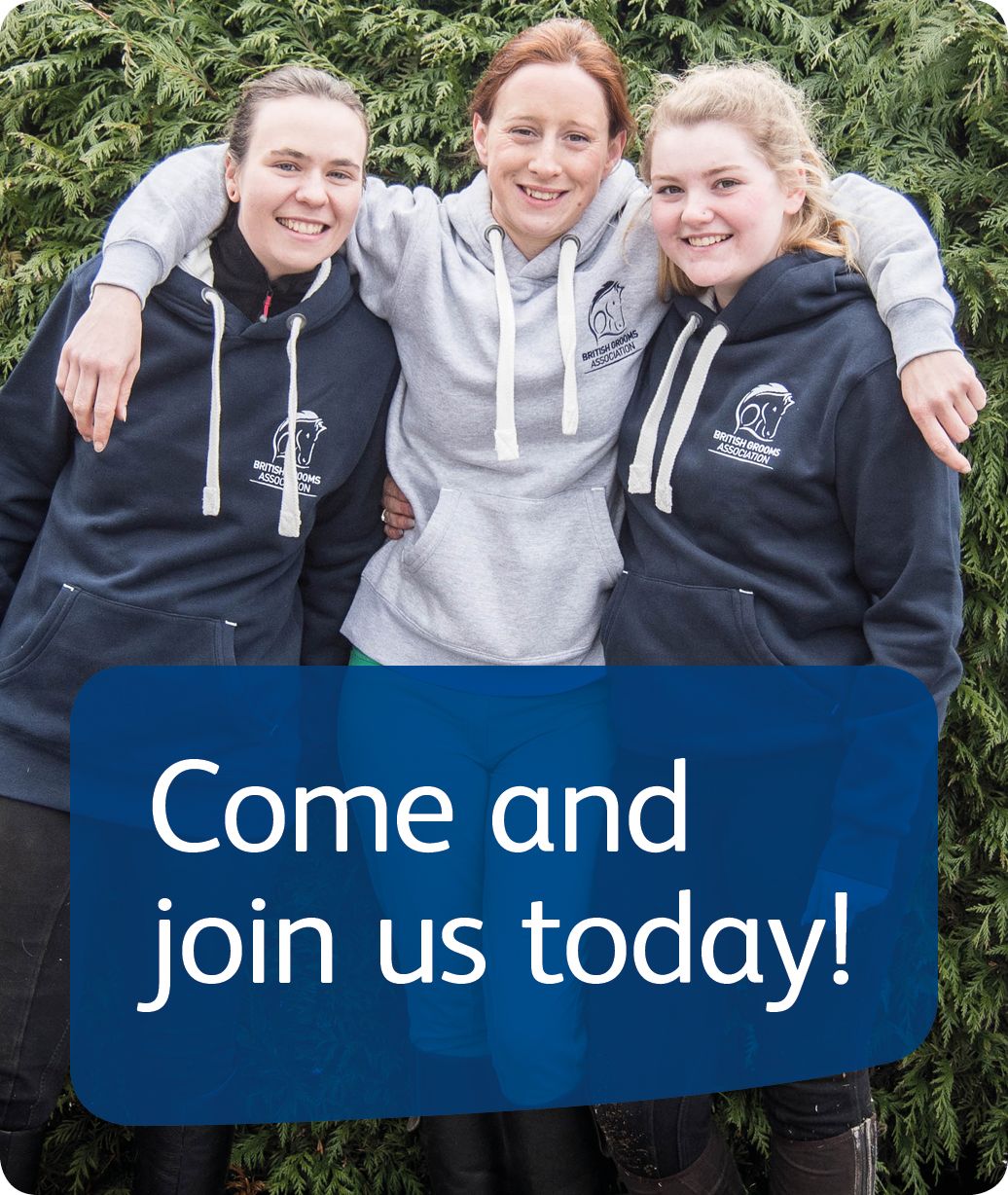